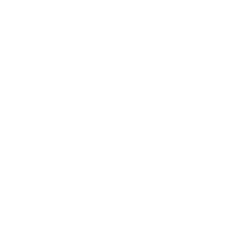 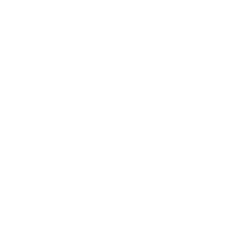 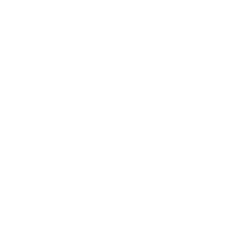 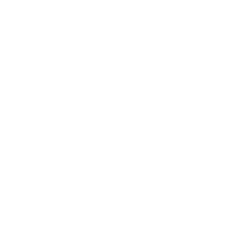 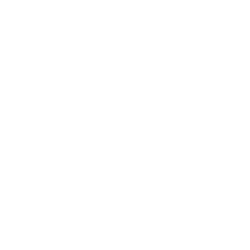 The music I wrote for the Sinfonietta per archi does not sound picturesque or gallant. On the contrary, it is music of retrospection; an inner dialogue fueled by debates, contradictions, dreams and disillusions, periods of emphasis and lulls. This is the famous inner monolith that each of us leads around the dilemma: what we would like to do? what we should do? and what we could do?

It is in the limbo of the unconscious and in the game and deception of a mind tamed by desires, frustrations and guilt that the notes of the Sinfonietta per archi are wrotten, in five different movements, each one reflecting a facet of the personality of the protagonist of the film Hypnotisia. Since hypnosis is a trance-like mental state in which people find themselves in a state of focused attention, heightened suggestibility and vivid fantasies, my Sinfonietta per archi is thus, the musical spokesperson for feeling and non-said of a hypnotized protagonist.

In the end, by the composition of the Sinfonietta per archi I was able to realize the wish so much desired, that of writing the first Algerian symphony for string orchestra, for which I implemented my know-how as a composer and my love of strings instruments.

This website uses cookies to improve your experience while you navigate through the website. Out of these, the cookies that are categorized as necessary are stored on your browser as they are essential for the working of basic functionalities of the website. We also use third-party cookies that help us analyze and understand how you use this website. These cookies will be stored in your browser only with your consent. You also have the option to opt-out of these cookies. But opting out of some of these cookies may affect your browsing experience.
Necessary Sempre abilitato
Necessary cookies are absolutely essential for the website to function properly. These cookies ensure basic functionalities and security features of the website, anonymously.
Functional
Functional cookies help to perform certain functionalities like sharing the content of the website on social media platforms, collect feedbacks, and other third-party features.
Performance
Performance cookies are used to understand and analyze the key performance indexes of the website which helps in delivering a better user experience for the visitors.
Analytics
Analytical cookies are used to understand how visitors interact with the website. These cookies help provide information on metrics the number of visitors, bounce rate, traffic source, etc.
Advertisement
Advertisement cookies are used to provide visitors with relevant ads and marketing campaigns. These cookies track visitors across websites and collect information to provide customized ads.
Others
Other uncategorized cookies are those that are being analyzed and have not been classified into a category as yet.
ACCETTA E SALVA